Truths & Myths of MRI for Low Back Pain 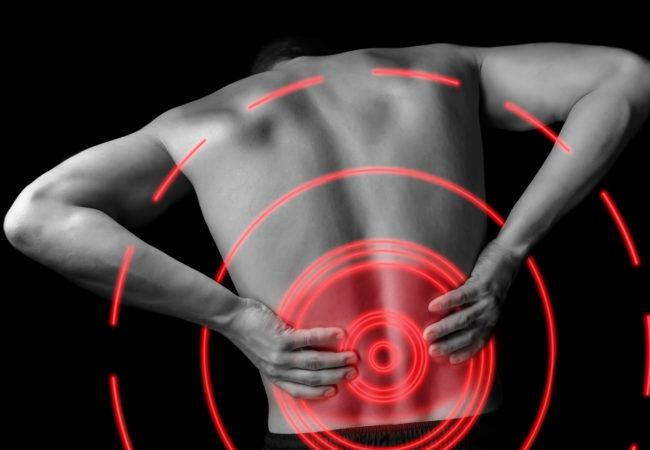 Did you know that #1 reason for doctor visits in the United States is for low back pain? It has a major effect on the working class. Due to the popularity of hospital-based TV dramas over the past two decades, many people think getting an MRI of their back can help the doctor fix their lower back problem. The question is, is this really a GOOD IDEA? Let’s find out!

MRI CDs shows the spine and show bone, soft tissues, disks, muscles, nerves, the spinal cord and more. Since the low back bears approximately 2/3 of our body’s weight, you can find what’s considered to be “abnormalities” such as disk degeneration, disk bulges, joint arthritis, spur formation, etc. in a person over 40-50 years old. Patients bring these CDs to their chiropractic doctors asking the ultimate question, “Can you fix me”?

Having all of this information from the CD causes a struggle when determining the clinical significance of the MRI. In others words, where is the LBP coming from? Studies have also shown that clients who had a MRI scan performed earlier in their care had a WORSE outcome, which included more surgery and higher costs, than those who didn’t get one!

Nevertheless, MRI, CT scans, and x-rays are VERY important, but for LBP, MRI is often misleading. Why you ask? Well, the primary cause of LBP is “functional” NOT “structural,” so it’s EASY to think that whatever shows up in the MRI has to be the problem.

If we took 1,000 people WITHOUT low back pain between ages 30 and 60 (male and female) and perform an MRI on their lower back, we will find up to 53% will have PAINLESS disk bulges in one or more lumbar disks. We’d also find up to 30% will have partial disk herniations, and up to 18% will have an extruded disk (one that has herniated all the way out). Yet, these people are PAIN FREE and they never knew they had disk “derangement” (since they have no LBP). As all the possible disk problems are combined together, several studies report that between 57% and 64% of the general population has some type of disk problem without ANY BACK PAIN!

This is why a patient with a simple sprain/strain who had a MRI showing a disk problem ONLY CONFUSES the patient (and sometimes the doctor as well) because a disk problem is usually NOT the problem causing pain! Unless a surgical treatment decision depends on the findings of a MRI, DON’T have one done! The majority of back pain sufferers will NOT need surgery!

This whole low back pain article was reviewed and approved by Dr. Mark Giust of Giust Chiropractic Center in Brookhaven, MS. If you’re in the Brookhaven or surrounding areas, he’d love to be considered for your chiropractic needs.