Quality Chiropractic Care In Brookhaven, MS For All Ages

We’re committed to giving you hope for a healthier, active lifestyle.

Keep the entire household going all year long!  Get relief from the aches and pains of parenting, work, kids activities, sports and more through chiropractic care.

Enjoy a generous discount on all treatments for the whole family.

No matter what, after your initial appointment, your visits will never exceed $45.  Knowing EXACTLY what you’re going to pay beforehand is something to get excited about!

Having A Chiropractic Emergency? Call Us At (601) 833-8100
Same Day Appointments Available!

Having A Chiropractic Emergency?

Chiropractic Care For The Whole Family

“It is my immediate intention to give relief from your lower back pain or neck pain as quickly as possible.”

For over 25 years, our chiropractor has been an integral part of Brookhaven’s phenomenal healthcare community!  Each healthcare professional in our office is equipped with a vast array of educational and practical experiences to serve you.

Dr. Giust, received his bachelor degree from the University of Cincinnati and his Doctor of Chiropractic degree from Cleveland Chiropractic College in Kansas City, Missouri in January 1985. He was the head staff Doctor at the Peavy Chiropractic Clinic in Hattiesburg for nine years before opening Giust Chiropractic Center in Brookhaven, MS in 1995.

Currently he is the District #6 representative to the Mississippi Chiropractic Association since 2001 and previously held the position of Secretary of the Association from 1994-1999. He is a member of the Lincoln County Chamber of Commerce and the Better Business Bureau of Mississippi. 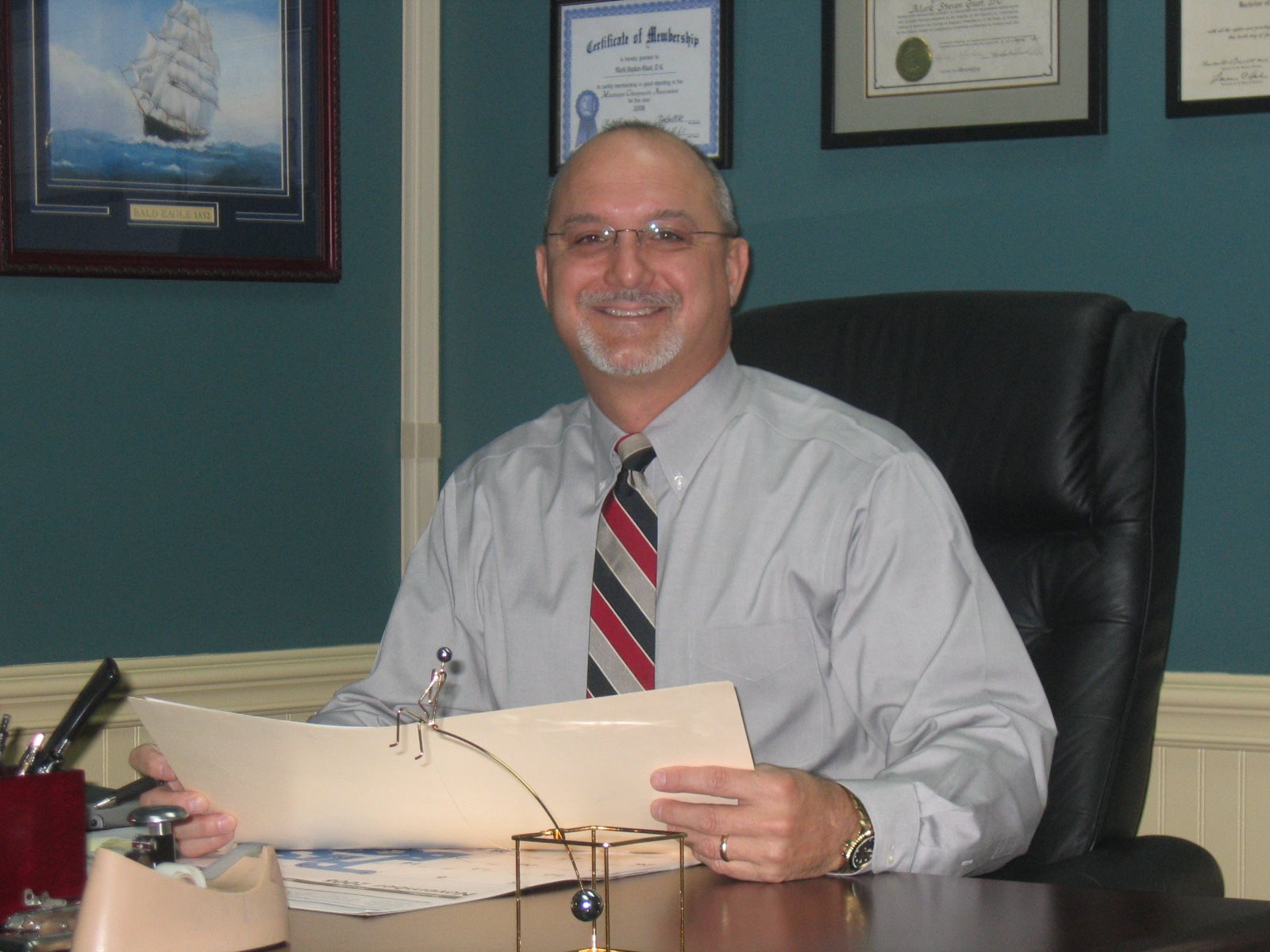 Loved By Our Patients

We take great pride in our reputation.  That’s why we go the extra mile for each and every patients.

We would love the opportunity to earn your review, as well! 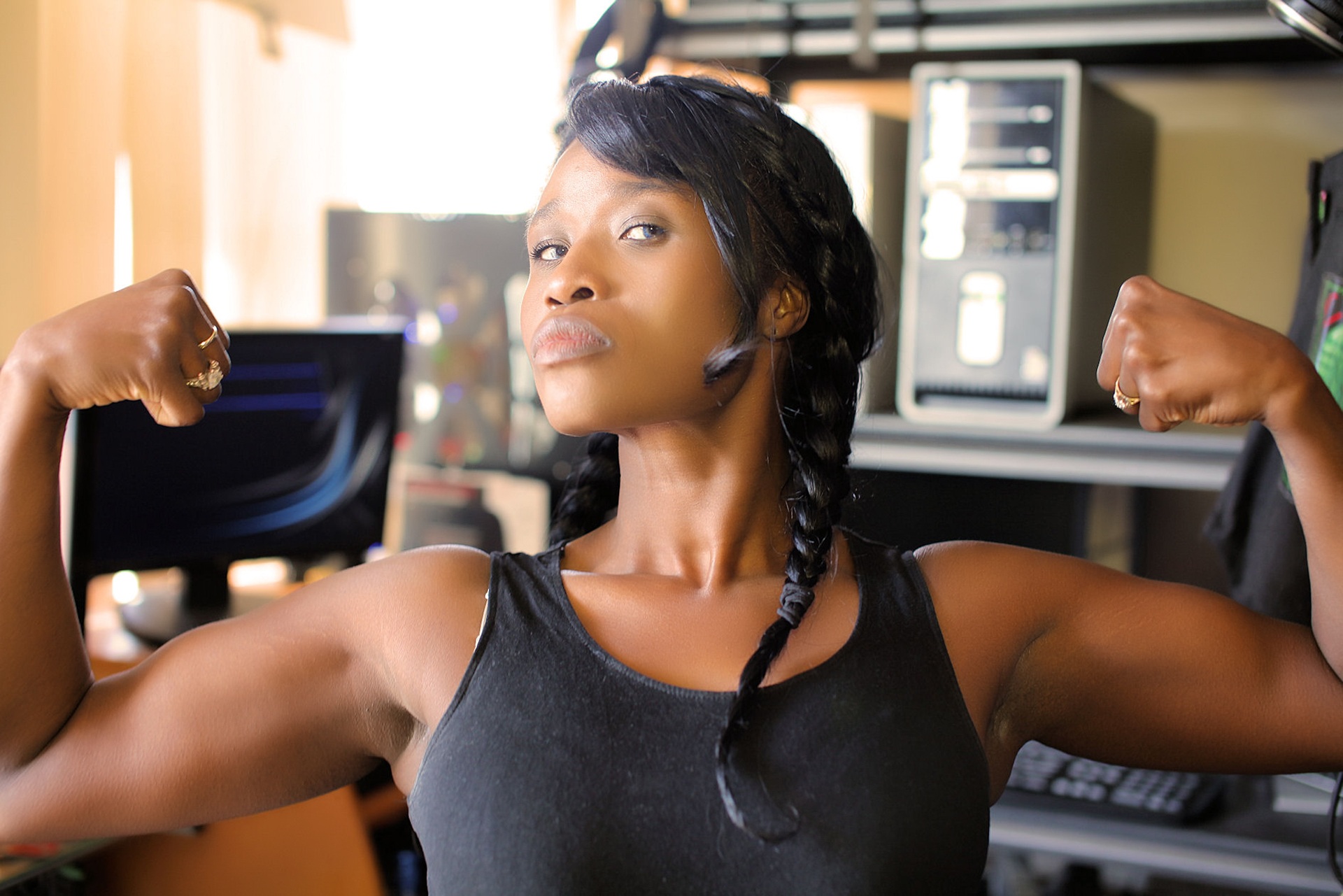 At Giust Chiropractic Center, We Aim To Unleash Our Patients’ Potential

Giust Chiropractic Center is the natural choice for individuals and families seeking to improve (or maintain) their everyday comfort and physical function without relying on drugs or invasive procedures. Our Brookhaven chiropractor makes use of multiple services and techniques, each of them completely safe and drug-free, which complement each other to bring you “whole-body” health.

We Offer A Wide Range Of Chiropractic Services In Brookhaven, MS

Giust Chiropractic Center is designed to be a one-stop shop where you and your family can get all necessary chiropractic & natural healthcare under one roof!